A powerful new documentary, This Hits Home, tells the story of Dr. Garay-Serratos’ domestic violence healing journey in the wake of learning that her mother’s repeated blows to the head from Maria’s father caused chronic traumatic encephalopathy (CTE) and early-onset Alzeimer’s disease (AD). These neurodegenerative disorders led to her mother’s premature death.

This Hits Home reveals the shocking relationship that lies at the intersection of traumatic brain injury and domestic violence. The groundbreaking documentary by Scotia Entertainment brings together fearless survivors, grassroots workers acting to end domestic violence and leading neurologists to give a voice to an epidemic that has been largely silent.

Dr. Garay-Serratos served as Protagonist, Associate Producer, and the Domestic Violence Expert Consultant for Scotia Entertainment on this documentary.

A documentary detailing the terror of domestic violence and what we are doing to help those in need.

This is all about healing from domestic violence. We have a system that works! Learn more.

You want to help? Donate time to help those affected by domestic violence.

I Want To Help

If you can’t donate your time, please donate money to help us continue the healing process.

The documentary, This Hits Home, is getting rave reviews.
Here are just a few of them.

The movie really hit home with me because my mom was abused by my dad when I was growing up. 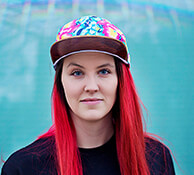 melisa pamuk
New York, NY
This is the most real as it gets. Very good film. Dynamite work! Thank you for doing what you do to get the word out. 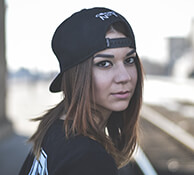 marina dalmas
Phoenix, AZ
The best way to describe it is, "Wow!" They speak the truth. Great work on the documentary. 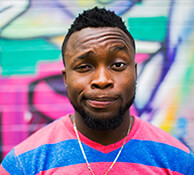