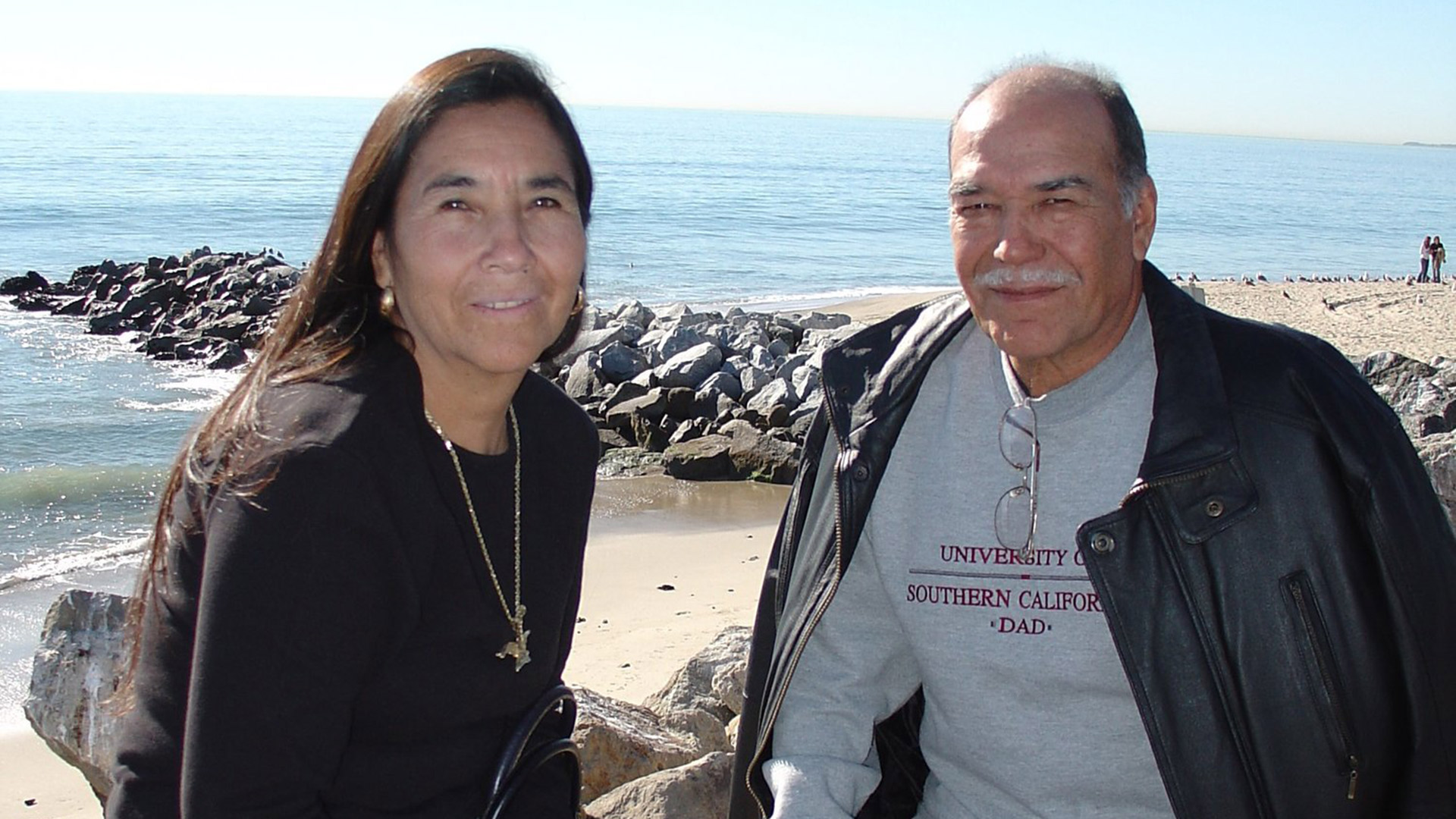 Pánfila Domestic Violence HOPE Foundation, founded by Dr. María E. Garay-Serratos, is an organization focused both on advancing the science and educating the public about the consequences of domestic violence-related  traumatic brain injury (DV-related TBI).

Domestic Violence-Related Traumatic Brain Injury, also known as DV-TBI is a silent, unreported epidemic of brain injuries caused by someone experiencing blows to the head in domestic violence incidents. Based on initial studies, it is estimated that domestic violence has caused 20 million women in the US – and uncounted numbers of men and children — to suffer DV-TBI.

Evidence for the DV-TBI Epidemic 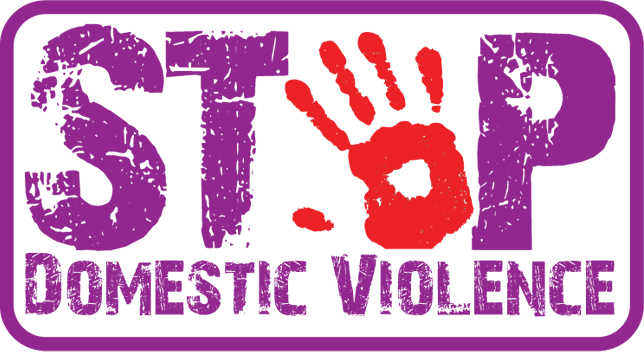 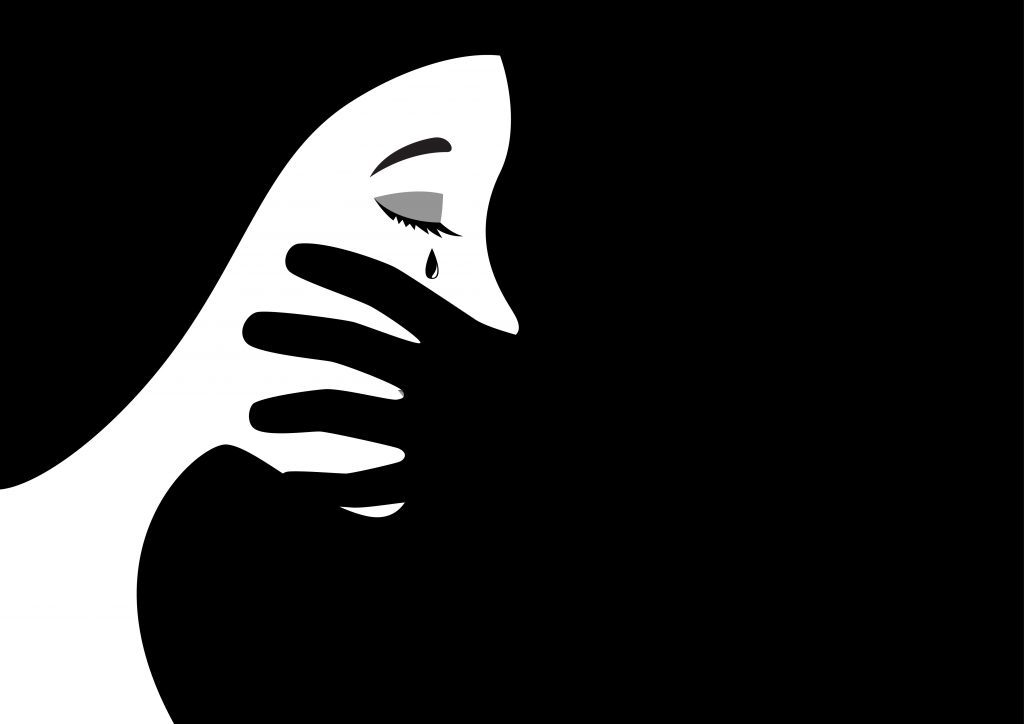 A documentary detailing the terror of domestic violence and what we are doing to help those in need.

Share your domestic violence or traumatic brain injury story to help others.

You want to help? Donate time to help those affected by domestic violence.